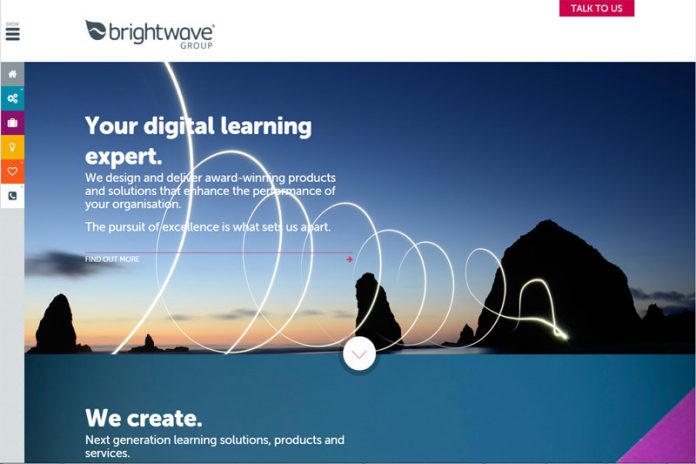 Brightwave, a prominent elearning company based in Brighton, have been acquired by the outsourcing and professional services company Capita.

The news came on the 6 January 2016, and 75 of Brightwave’s employees will transfer to Capita.

Brightwave are known as one of the UK’s leading elearning companies, having recently won gold for compliance training at the 2015 E-learning Awards, and having worked with large organisations such as Procter and Gamble from as early as 2003.

Capita have acquired other companies in the digital transformation space in the past, such as Technophobia – who, like Learning Light, were based in Sheffield – but the identities of these companies have become less distinct: Technophobia became G2G3 Digital at the beginning of 2015.

Brightwave have always been an elearning company we have viewed with great respect – producing quality elearning solutions – and are a company we ourselves recommend for content development for financial services training.

We hope that Brightwave can continue their exceptional work as part of Capita, and wish them every success. 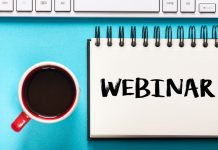 How to Choose the Best eLearning Content Developer – Free Webinar 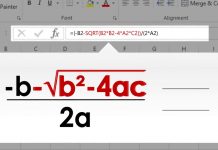 EQUS – Ensuring the Quality and Usability of Spreadsheets 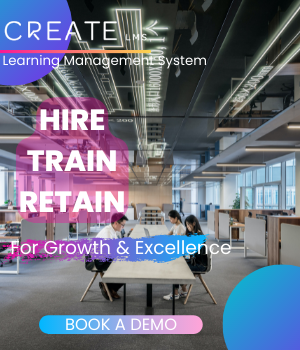 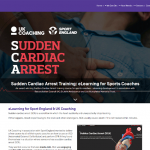 eLearning Companies Av Srivastava
Below are details of leading elearning companies in the UK that can help you with delivering skills development, online health and safety training, regulatory... 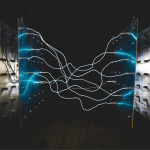 LMS Integrations: What to look for and the leading platforms

eLearning News & Views Av Srivastava
Here we look at some of the most important LMS integrations to consider when choosing or configuring your learning platform. We also signpost some...